Conservative Leader Erin O’Toole says among the findings of a new report highlighting the party’s 2021 election campaign missteps, was that he was “too scripted” in the final days and communicating with voters stationed in a TV studio proved ineffective.

“[The] review of what went right, what went wrong and its recommendations – some of those relate to me. Leadership starts at the top. There were areas I fell short, including especially in the last 10 days,” said O’Toole.

O’Toole leaned heavily into communicating with voters virtually throughout the five-week period, taking questions and delivering announcements from the studio set up in Ottawa where he hosted 17 ‘teletownhalls.’

“The studio cut me off from meeting more Canadians. We were told that we should have been doing more events,” he said.

“I want to get out there and meet more Canadians in person not in a studio and not on Zoom, so I’m as frustrated as so many Canadians working from home, working virtually.”

The Conservatives failed to increase their seat count in 2021 and lost votes in key western ridings where support is usually steady. That dip in popularity was attributed, in part, to the rise in traction of the People’s Party of Canada and diverted efforts to try to win over voters in urban centres.

A source with direct knowledge of the review told CTV News earlier in the day that the need to recruit more diverse candidates was listed as a priority, as well as more effective outreach to ethnic communities.

“The party needs to do a better job communicating with communities in their first language and using platforms and mediums that those communities use, in culturally appropriate ways,” the source said.

The source also said infighting during two leadership races in less than five years has resulted in a loss of trust among voters.

“[Voters] can’t trust a political party to govern if they can’t govern themselves and voters are worried that this infighting can lead to key policy shifts on the economy, and social issues,” the source said.

“The intention here is to make changes. Myself as leader, I’m responsible for the loss and I want to make sure 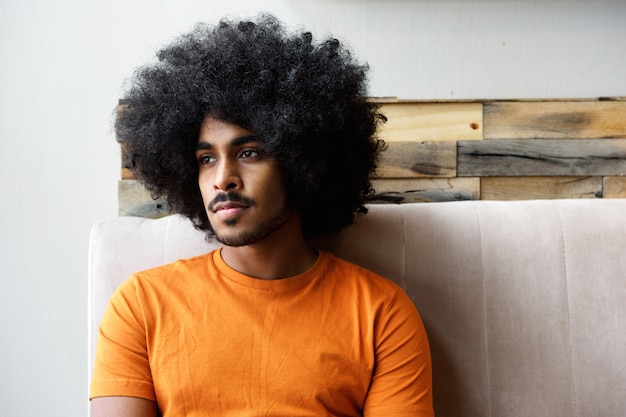 that we gain the confidence of more Canadians so I will make changes myself, to our team, to our strategy, and within our party and our MPs and our entire party structure will be part of that change,” he said.

“The party’s got to be decisive, has to be very clear on what they stand for, and what the vision is for the future,” he said.

The release of the report comes at a time when O’Toole faces challenges to his leadership, including calls from three electoral district associations to hold an early vote on who should lead the party through the next election.

Conservative Leader Erin O’Toole speaks during a media availability in West Block on Parliament Hill in Ottawa, on Thursday, . THE CANADIAN PRESS/Justin Tang

All you need to find out about exciting the fresh new clit, regarding the finest ways to as to the reasons it’s crucial

Is another characteristics, in case they will not really works just remember towards the-range dating doesn’t work for all

8 Dating Tips for People and you will Lady